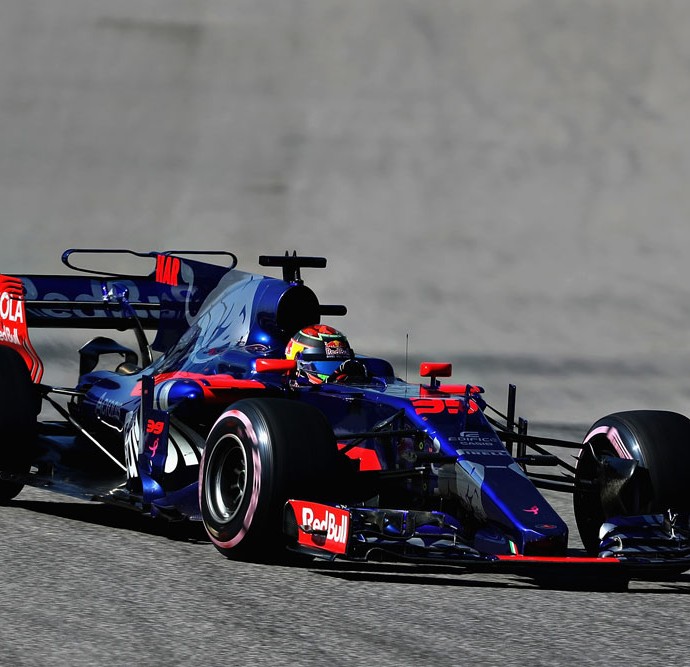 Brendon Hartley has completed his Formula 1 debut for Scuderia Toro Rosso at the 2017 United States Grand Prix with a strong performance throughout the race to finish 13th overall.

Having qualified in 18th, the New Zealander was forced to start from the back row of the grid having been issued with a 25 place grid penalty following a pre-event engine change. Settling into a good rhythm during the early stages of the race, Hartley pitted on lap eight for a fresh set of tyres to begin his strong middle stint.

Keeping out of trouble throughout, it was following his second and final pitstop that Brendon rapidly moved up the order. Carefully working his way past Kevin Magnussen, Marcus Ericsson and finally Romain Grosjean, Hartley took the chequered flag in 13thoverall and impressively secured the eighth fastest lap of the race, some five years since last racing a single seater racing car.

Brendon Hartley – #39 Scuderia Toro Rosso:
“It was tough out there, but it’s been an awesome debut Grand Prix! It’s all starting to sink in now and it won’t be until I go to bed tonight and put my eyes at rest that I’ll start to process everything. I didn’t do the best of standing starts, but it’s been a long time since I did one of those! After that, I was in many battles and I’m satisfied with my race, the pace was pretty strong, especially at the end. I think the only small mistake I made was getting overtaken by Stroll a quarter into the race, as I couldn’t pass him back and he held me up a bit. So there’s been lots of challenges, lots of things to learn and I hope I get another shot at it to put all these experiences into practice! I’ve enjoyed every single moment of this race weekend and I’d like to thank the whole team for this, it’s been amazing!”